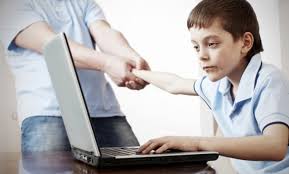 This Topic covers the following areas:

Internet is very useful for the student. The advancement of Internet technology Should be used as good as possible as a student. The Internet helps students with their achievement in their studies. Researchers also found that Online media usage for the education of the student is improving their academic achievements. The purpose of this study is to know the impacts of the Internet on students all over the world. The study becomes is it due to the Internet. Actually the Internet is we can say  “Anytime, anywhere “  and learning is concerned that we can learn any time anywhere on the Internet. As both students and the teacher using the benefits of having the Internet by searching for any topic from the library catalog and, World Wide Web easily. The Internet has a good impact like a student can study easily online even his / her teacher is in another country. Which will the university of Pakistan also teach their student online by giving them online classes and lecture written content available on their website? Now because of the current situation of the world, our university and college or every educational institute are teaching online their students by giving them, online classes. In the grand situation of the country, no one can go outside and not allowed to come out of their houses. By not being able to go outside and study every student is studying online. In fact, we get to know the value of a thing when we need it in a bad time. Now in the current situation, we know the value of Internet facility not even in education but in business also. Most of the companies and businesses’ employees are working online from their house to progress.  Most of the programs are developing from the home by the Internet . The Internet is a significant source of education for the Youth and also can compare with the Large home library.

Social media is the biggest source Of marketing people around the world. But it has a very bad effect on human life, especially on students. A student has the opportunity to study online on the Internet. Also, have bad effects of social media networking on their life .. . The use of social media for educational purposes is Acceptable. Examples of social media in years of education purpose like from high school students use a Twitter account to get in touch with the principal and teachers, How is the school uses employee apps to the monitor of the school for the late staff and students arrivals. A social network is undoubtedly very useful for the student which provides a huge mix of Creativity and Groups works through tasks like designing a website, creating Facebook, slides for a class project, And uploading video presentations. In the future, the whole of education will depend on this technology for sure.

As we have talked about the most advantages of the Internet in the students’ life. Now we have to talk about the disadvantages of all the Internet in students’ life. We can say it is having a bad effect not only on the educational life of the student but on the health of the student also. Video gaming and online gaming are the platforms which make most of the children’s very active but some children’s neutral in their life. As the active students are those who want to become a programmer as they have an interest in developing software video games but neutral students are those who just playing games all day long and don’t study at all.  They ruining their life  . By using internet all day having very bad impact on their health also . By saying at the screen all day long make their eyesight weak Which badly effecting their brain tissues. Parents to control your children and also children should make less usage of the Internet.

The early two decades were no Internet access in developing countries. There is a lack  of Internet makes so many problems. As time passes and then the Internet becomes the best way to communicate with people by sending messages through email. No having it available and accessible, the attraction of the Internet has changed the mind of every person in the world especially youngsters and children. The Internet connecting people around the world and makes the world a global village. The most use Of Internet is in Asian countries. China is the first country to use the Internet while the demolition of the last countries in Asia. Nowadays everything is dependent on Internet technology. The Internet is the biggest source of education and providing Every type of information but we should use the Internet and limit to stay away from the disadvantages of the Internet. 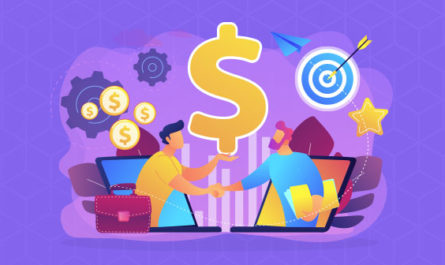 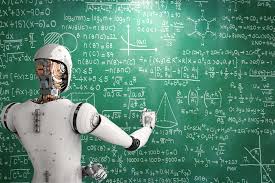 How Artificial intelligence is changing the Traditional Education System 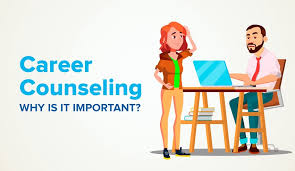 Why You need a Career coach for your Career counseling 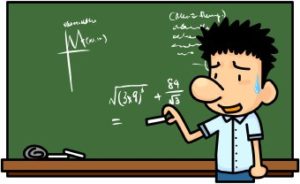